Studio, Gallery and Life: 86, What is Arcology

Hi, how are you doing?  12 days until Christmas.  5 days until Hanukkah.  Are you ready?  I was talking with my daughter in law yesterday about being ready for the last week of school and holiday events.  Her lists are long and there are several of them.  I am feeling grateful that I am in my 60’s with a shorter list.  I am having a fun visit.

When will I really “learn” that you just can’t rush clay.  Do you remember my mentioning that I decided to make just 12 more cups/tumblers last week?  I did.  I put them into a bisque kiln slightly damp.  I did run the kiln on low for 4 hours and then start the rest of the firing.  I ended up with one cracked cup.  Not too bad of an outcome with rushing the drying process.  I have several lovely beach vessels – think large bowls that can be used for a variety of things:  salads, display, small hand towels, fruit, nuts, greenery, and more.  Any one of these would make a special gift.  I love making them.  If you love the beach, you will enjoy having one in your home because they all have our Lake Michigan beach sand in the exterior glaze.

These are BIG bowls - 12 -15 inches across. Lovely for a table centerpiece. 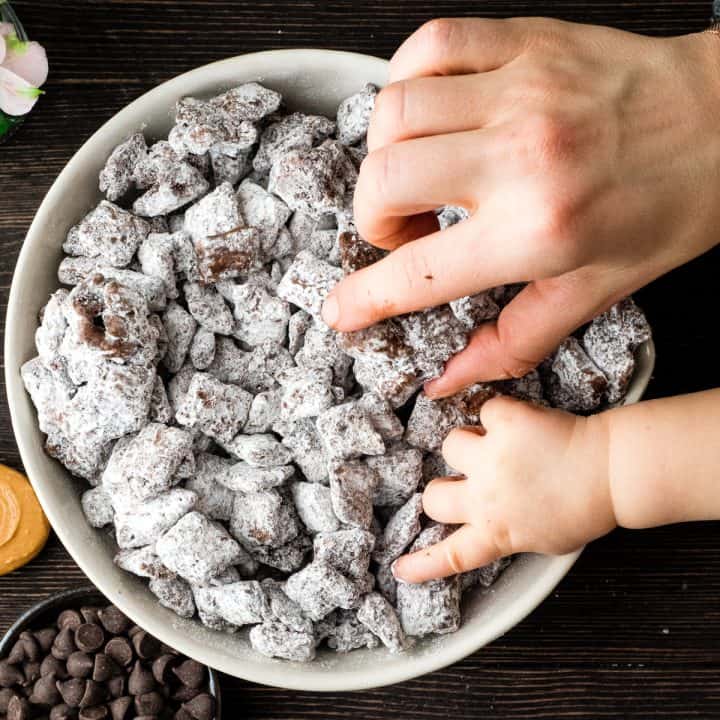 While visiting my grandkids, we made puppy chow and Oreo Truffles.  They were both a big hit by the munchkins and adults.  Here are the recipes:

Oreo Truffles (even an adult version)

Of course a soup recipe.  This one sounds so warm and cozy.  I haven’t tried it yet.  Maybe between the two big holidays: 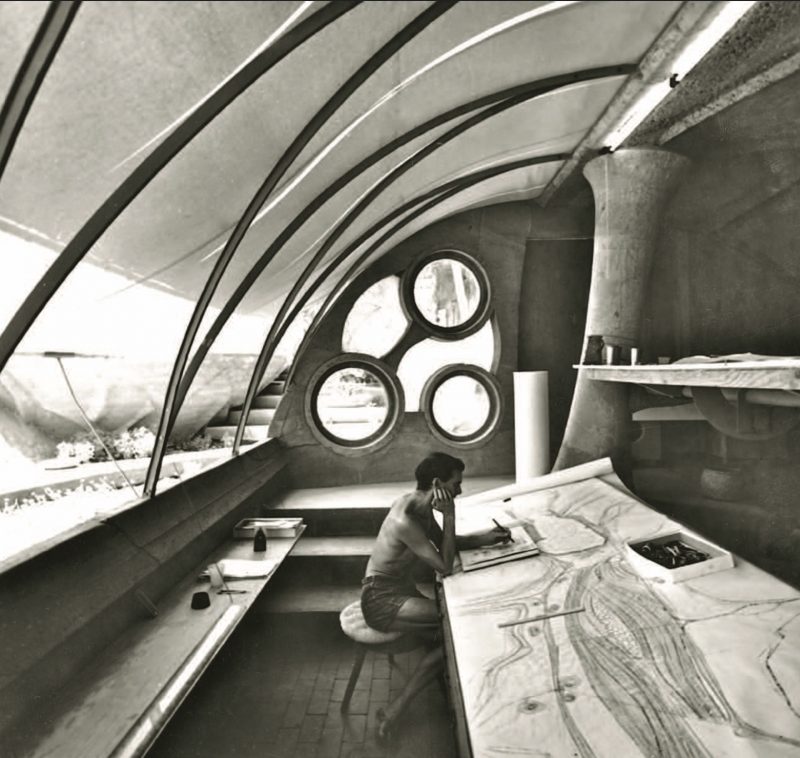 I am in Arizon and visited the Cosanti Studios and Gallery.  I was able to take a tour of the studios, gallery, and residences.  Paolo Soleri studied with Frank Lloyd Wright while Taliesin West was being built.  He was an Italian architect.  Soleri believed in building sustainable communities vertically while Wright believed buildings should be horizontally related to the landscape. Soleri spent his life drawing developments that he felt respected the environment and community.  Less than 10 of his designs were ever built. There are two sites in Arizona created by Soleri – Cosanti and Arcosanti.  Consanti was built in the late 1950’s and 1960’s.  Paolo had architectural students live on the property helping him build his signature “earth-cast” concrete structures used as workspaces, administrative offices, foundry, and ceramics studios.  While on his Italian honeymoon, he was commissioned to design and build a ceramic center on the Amalfi Coast.  He learned about mold making there.  In order to feed his family and with the desire to create, he began making ceramic bells.  They were very organic in the early 60’s.  Later, he added a bronze foundry. Today, Cosanti is known around the world for their bronze bells and sculptures. Cosanti is a combination of words meaning “against things”.  Paolo lived a simple life wearing just a pair of shorts and simple shirt most of his life.  He swam daily and road a bicycle.  The picture above is of his studio where he would draw designs from sun up to sun down.  If you look at the ceiling it is of canvas.  He discovered that the canvas diffused the desert light creating a soft light perfect for drawing.  Arcosanti is a community of 100 residents promoting ecology, vertical living, and sharing of resources.  You can take workshops, tours, and even stay there. It is about 70 miles north of Phoenix.

I found his architecture other-worldly, definitely making me think of the Spanish Gaudi designer.  I hope to visit Arcosanti on my next visit.  No, I didn’t buy a bell.  But, am thinking about it.  I am sharing three of my favorites. They are available for purchase on their website.

If you want to see more pictures of Cosanti, please go to my Instragram Account, instagram.com/c2cgallery

I didn’t get as much exercise as I hoped while out in the SouthWest.  Leo had lots of playing time with Pearl, my son’s dog though.  It’s all good.  My wish for you in the next two weeks, is that it is a time spent exactly right for you.

PS.  What is Arcology? Arcology is the fusion of architecture with ecology, a comprehensive urban perspective. In nature, as organisms evolve, they increase in complexity and become a more compact system. A city should similarly evolve, functioning as a living system. Architecture and ecology as one integral process, is capable of demonstrating positive response to the many problems of urban civilization – population growth, pollution, energy/natural resource depletion, food scarcity, and quality of life. Arcology recognizes the necessity of the radical reorganization of the sprawling urban landscape into dense, integrated, three-dimensional cities in order to support the diversified activities that sustain human culture and environmental balance.