University of Michigan – Stage and Exhibits “Is it the 70’s all over again?”

University of Michigan – Stage and Exhibits “Is it the 70’s all over again?” My daughter has been working on the largest production of her creative career at University of Michigan. My mother and I drove over to see it. Camille works in many mediums. This project was all about imagery and videography creating the back drop for the actors/actresses to perform. She also moved among the actors, an actor herself, filming them in motion and adding another dimension to the visual. Very hard to describe.

The show was titled “Night and Day“, performed in the Walgreen Drama Center on North Campus. A dance/theatre work by Charles Mee Dept. of Theatre & Drama. Directed by Malcolm Tulip with Dominika Knapik. In collaboration with the Polish National Academy of Theatre Arts, a work based on the Greek myths of Daphnis and Chloe, and Thyestes.

Of course, we took her out for breakfast! Always Sava’s. Then, headed over to the Stamps Gallery. The current show is: 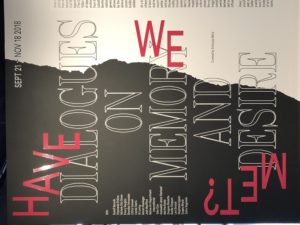 For me, this exhibit made me think about how even though we are living in a different decade, as humans, we continue to make the same mistakes of violence; cruelty to people that are different from ourselves; and just can’t accept that a different opinion is ok (just don’t hurt others with it). Can we just be kind, please? 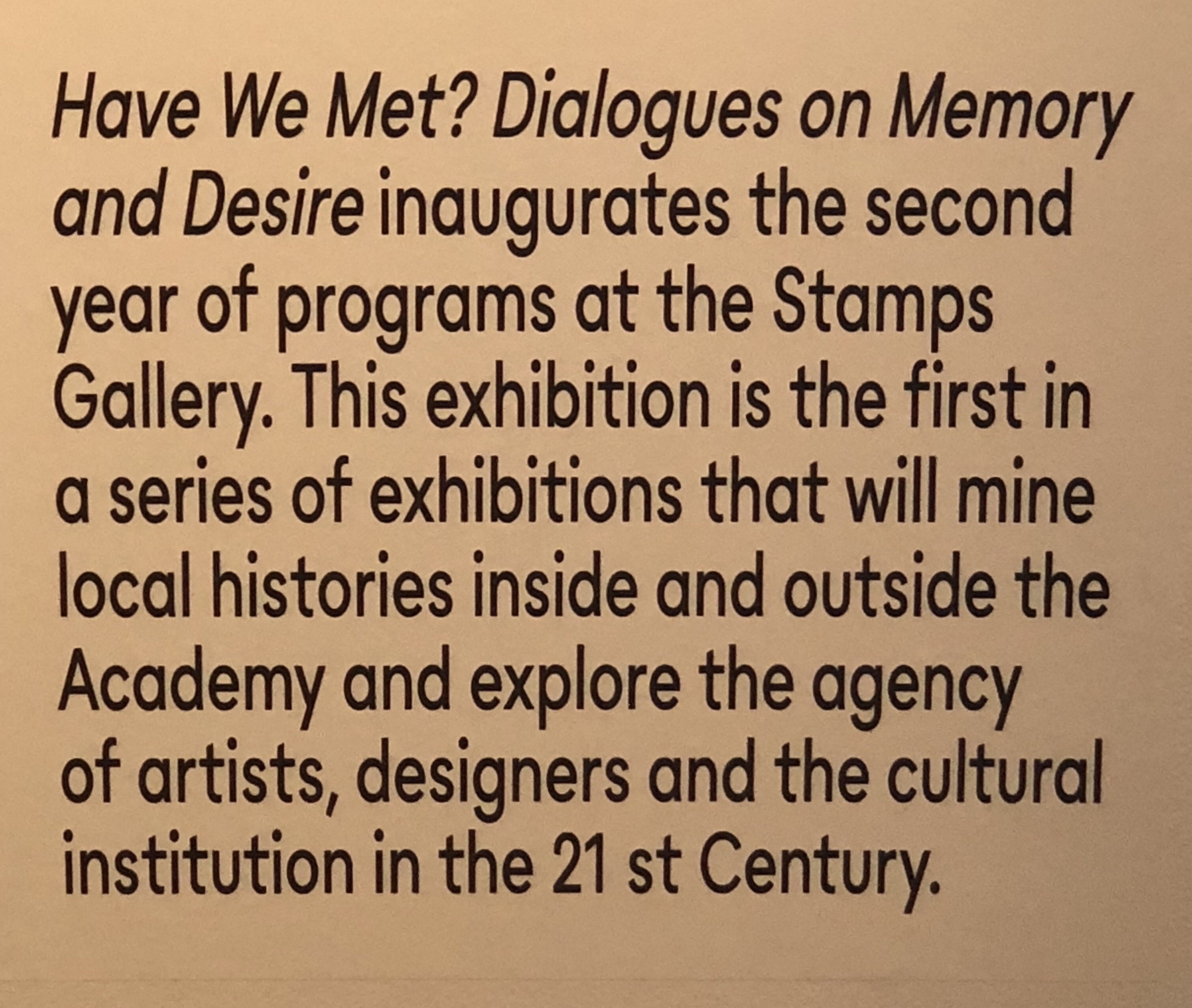 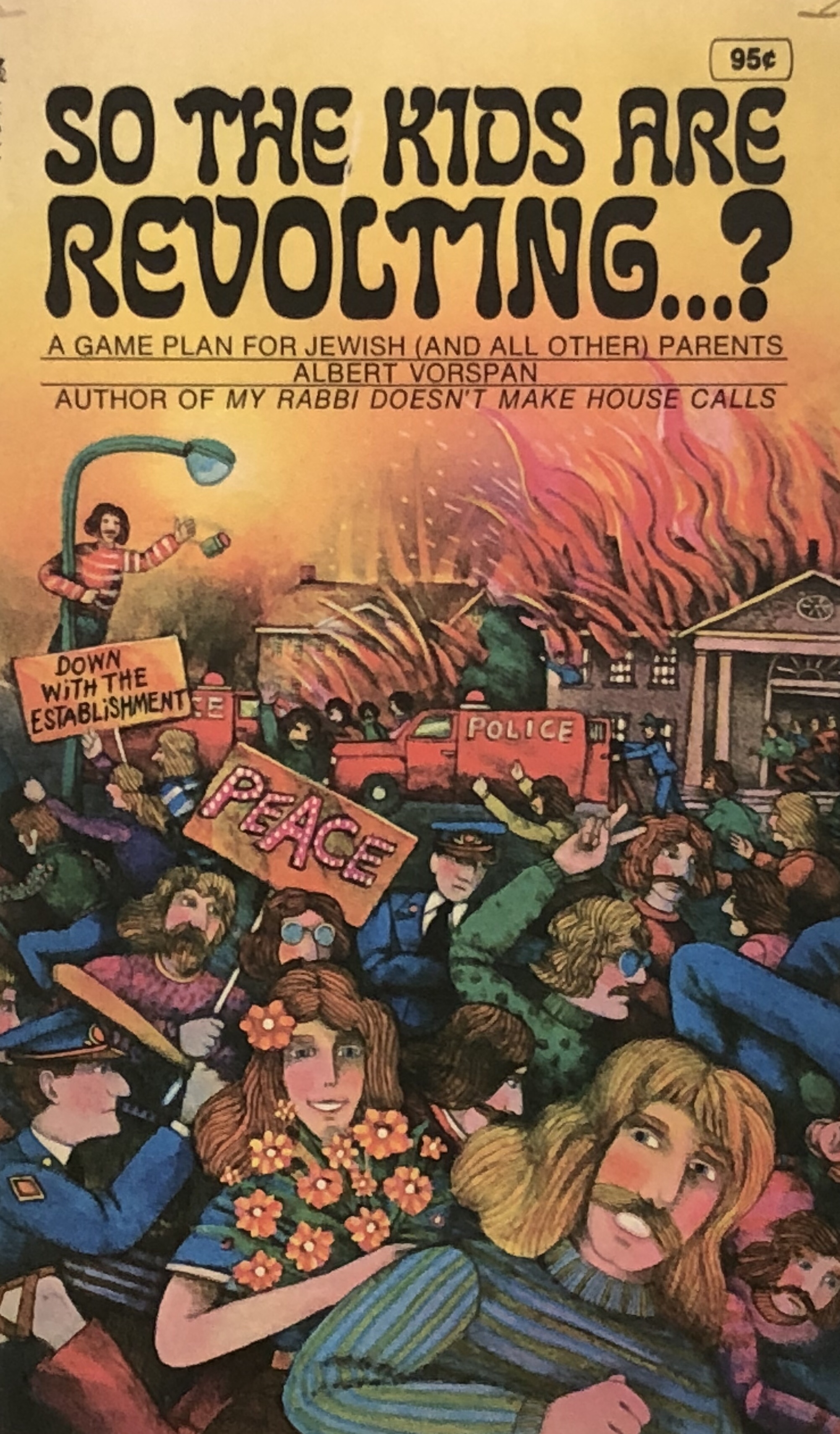 And, of course, I found a clay piece to consider and study. It was made by Michele Oka Doner in 1964. Porcelain and Iron Oxide. Love the texture, craters, and complexity. 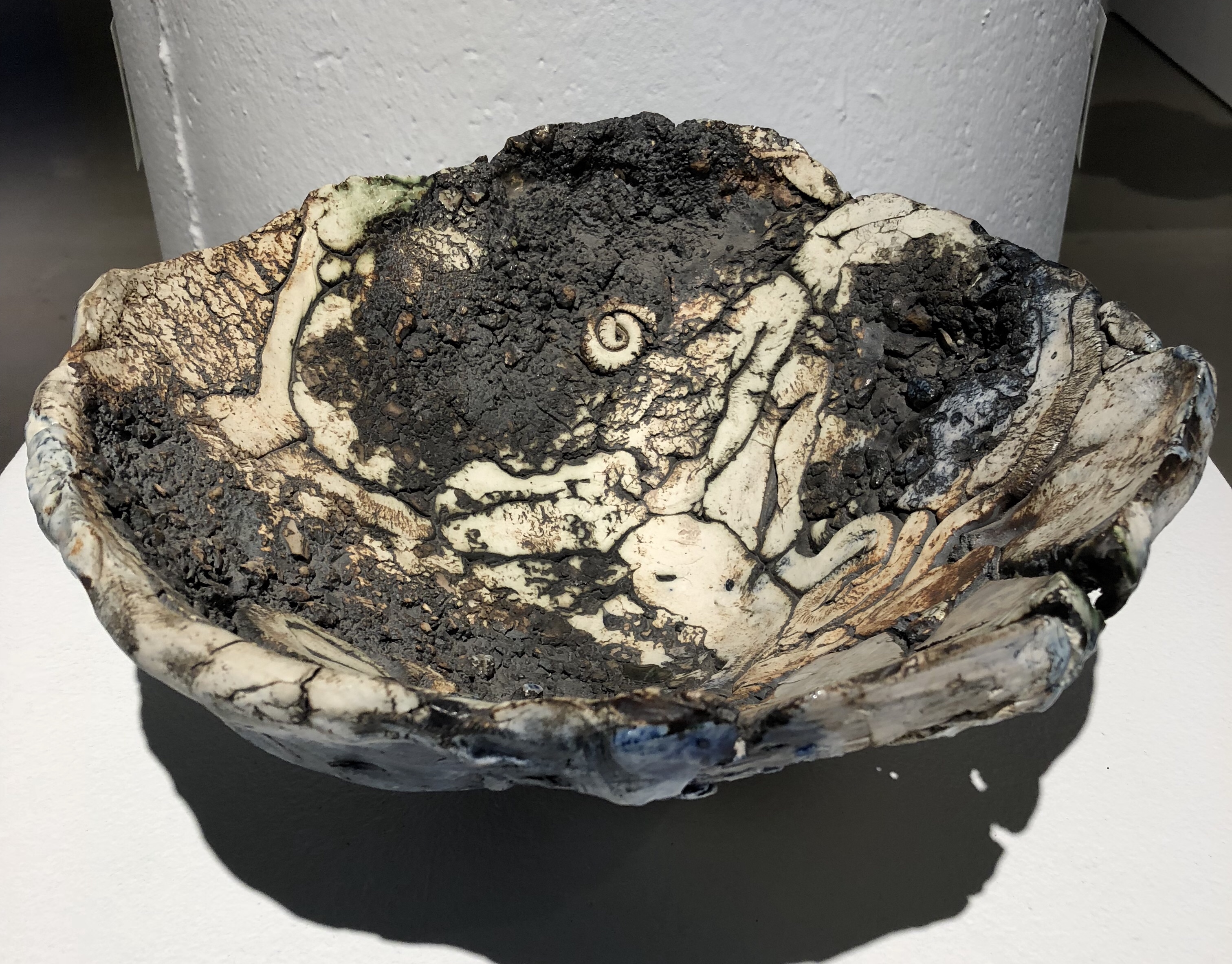 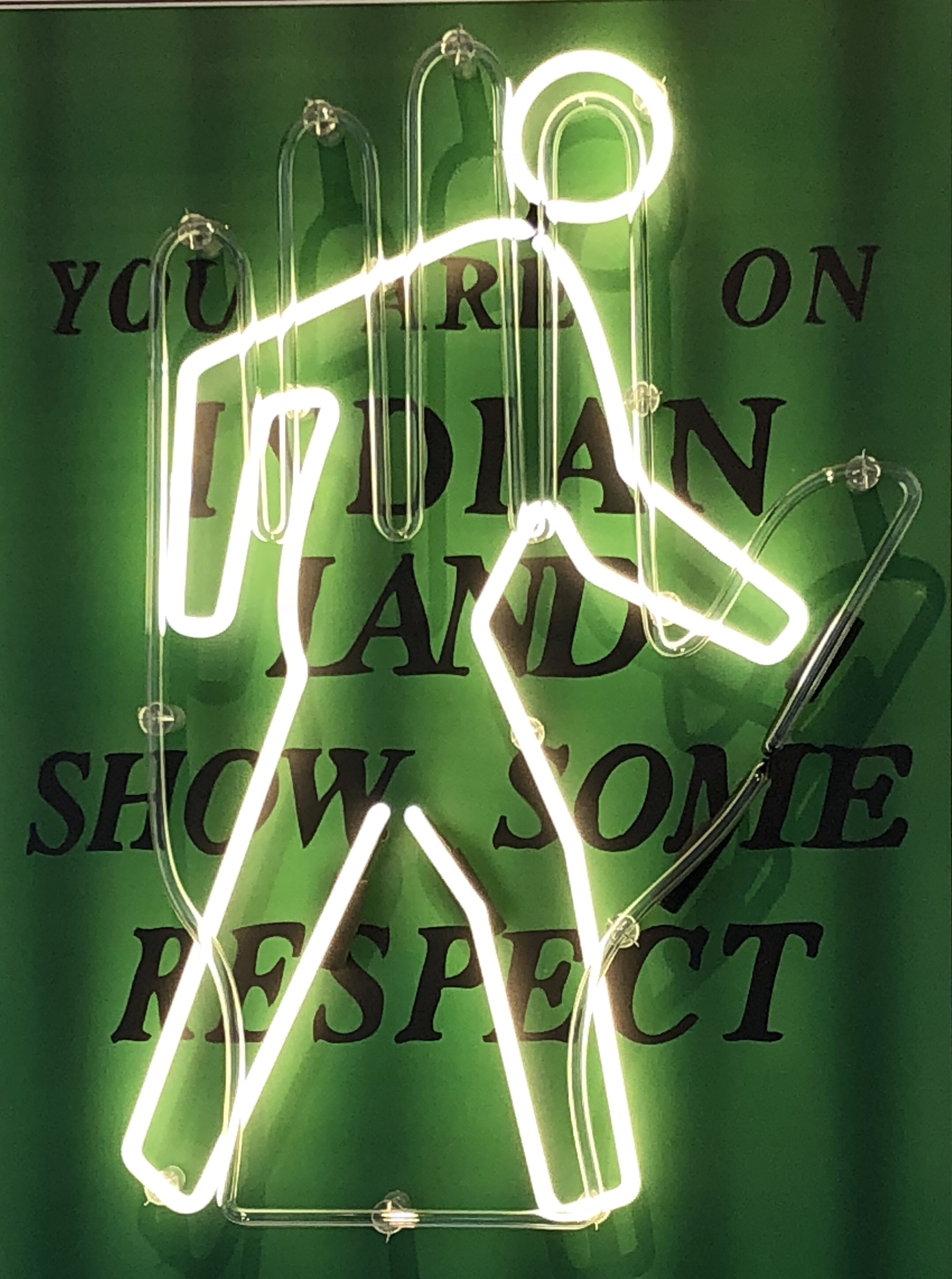 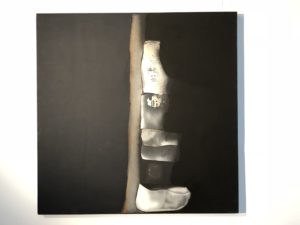 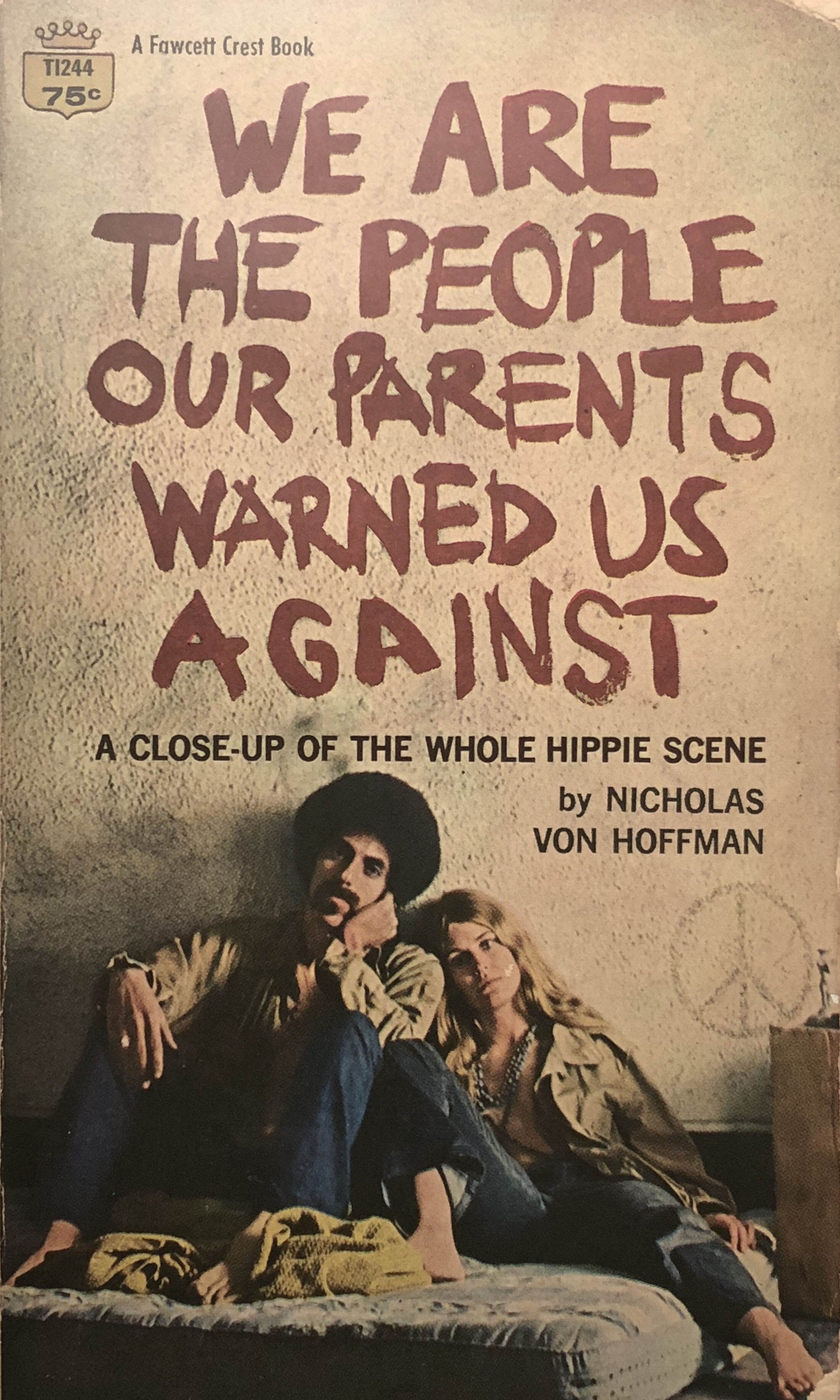 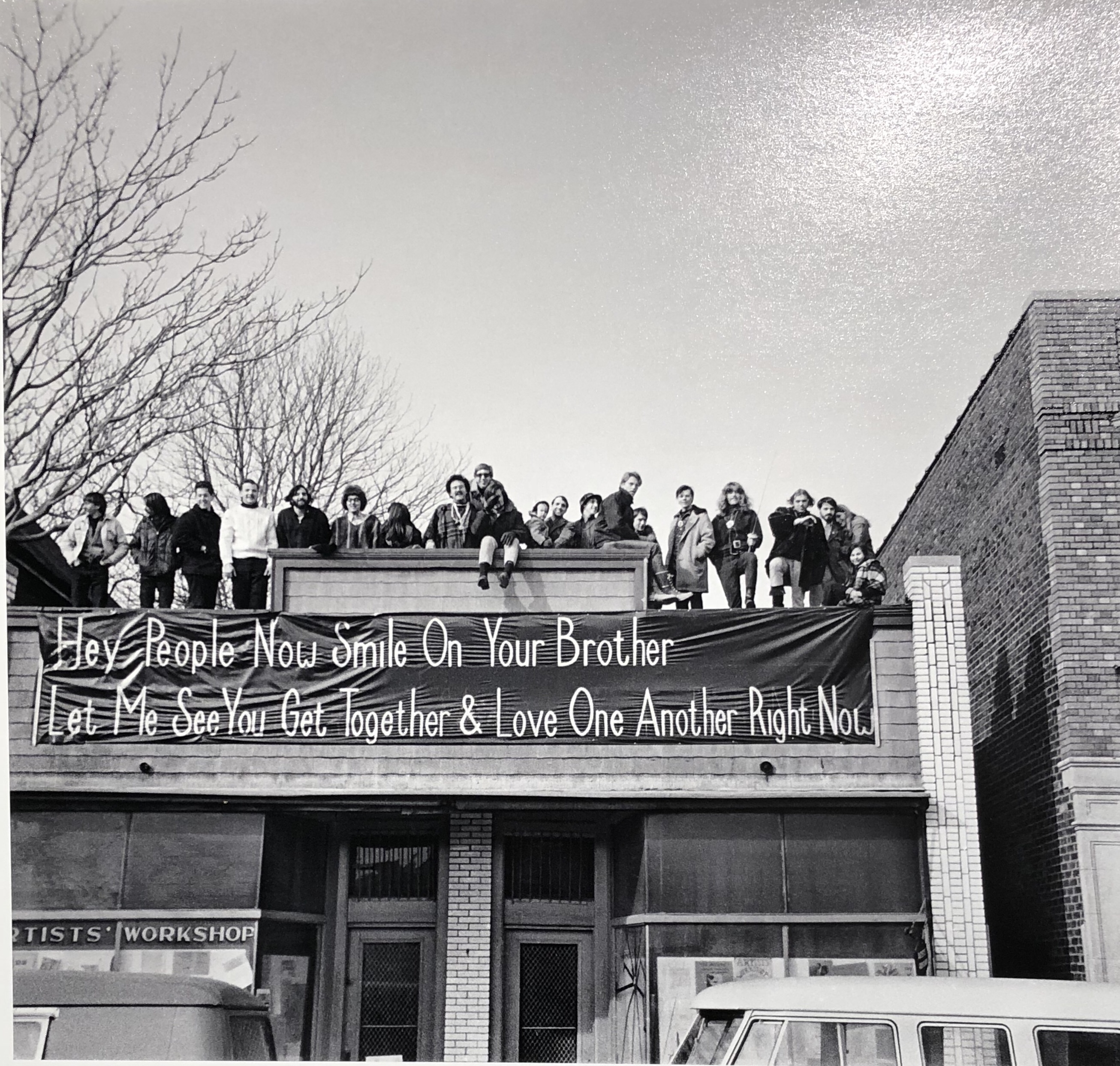 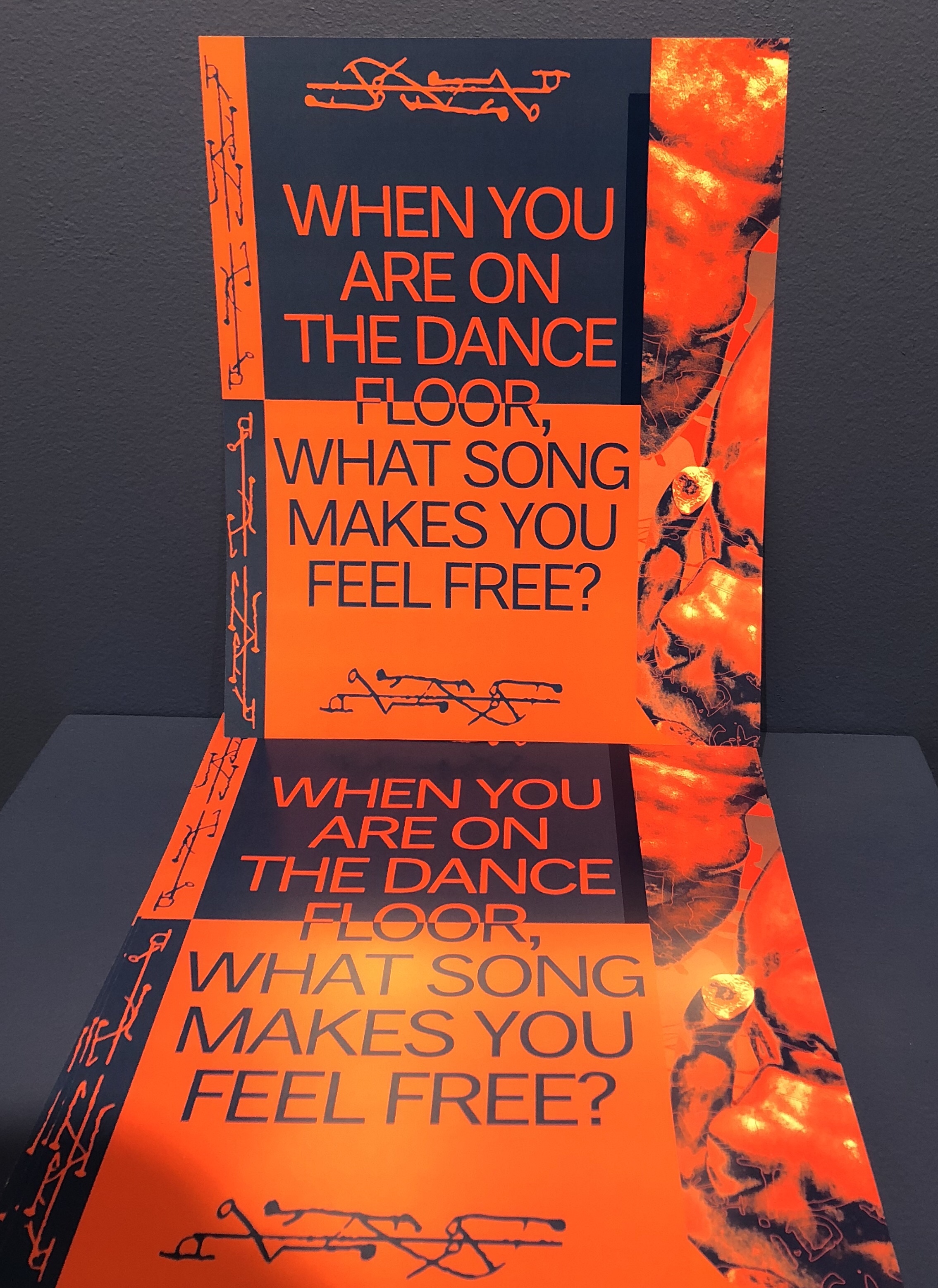