On the 11th Day of Christmas – C2C Gallery Style

by Sarah on December 21, 2018 in ceramic, ceramics I love, creative, Cyndi Casemier Blog, Image of the Day, Uncategorized

It’s the Eleventh day of Christmas. I rarely talk about my clay work. I thought I would share these pieces with you and the story behind them. I have always been drawn to sculptural work. Many years ago, I was attending a ceramics conference and visited a large exhibit of both functional and sculptural clay work. A women, who I had never met, walked up to me saying that she had been watching me for the last half hour. She wondered what kind of artwork I made. I told her that I was a functional potter but loved sculpture. She said to me that after watching me for a half hour, she believed that I should focus on sculpture. It was clearly what I was interested in. That conversation has been bouncing around in my head for more than 15 years. So, with all of the things happening around me, I have been putting my toe into the deep end, just a little bit over the last several years.

These buildings are straight sided and bulging and times. The texture is to relate to our lakeshore. The lines that you see are the 30 (approximate) days in the month. The circle is the moon moving through your days. The person on top of some of the buildings are looking at the time spent and/or saying “Woo Hoo!!! That was a ride!!” The bird on top of the building with blue waves is thinking “Those crazy humans! What are they doing?!”. Several of the buildings have our Lake Michigan beach sand in the glaze. For some reason I am drawn to buildings, the texture of tree bark, water and sand movement. 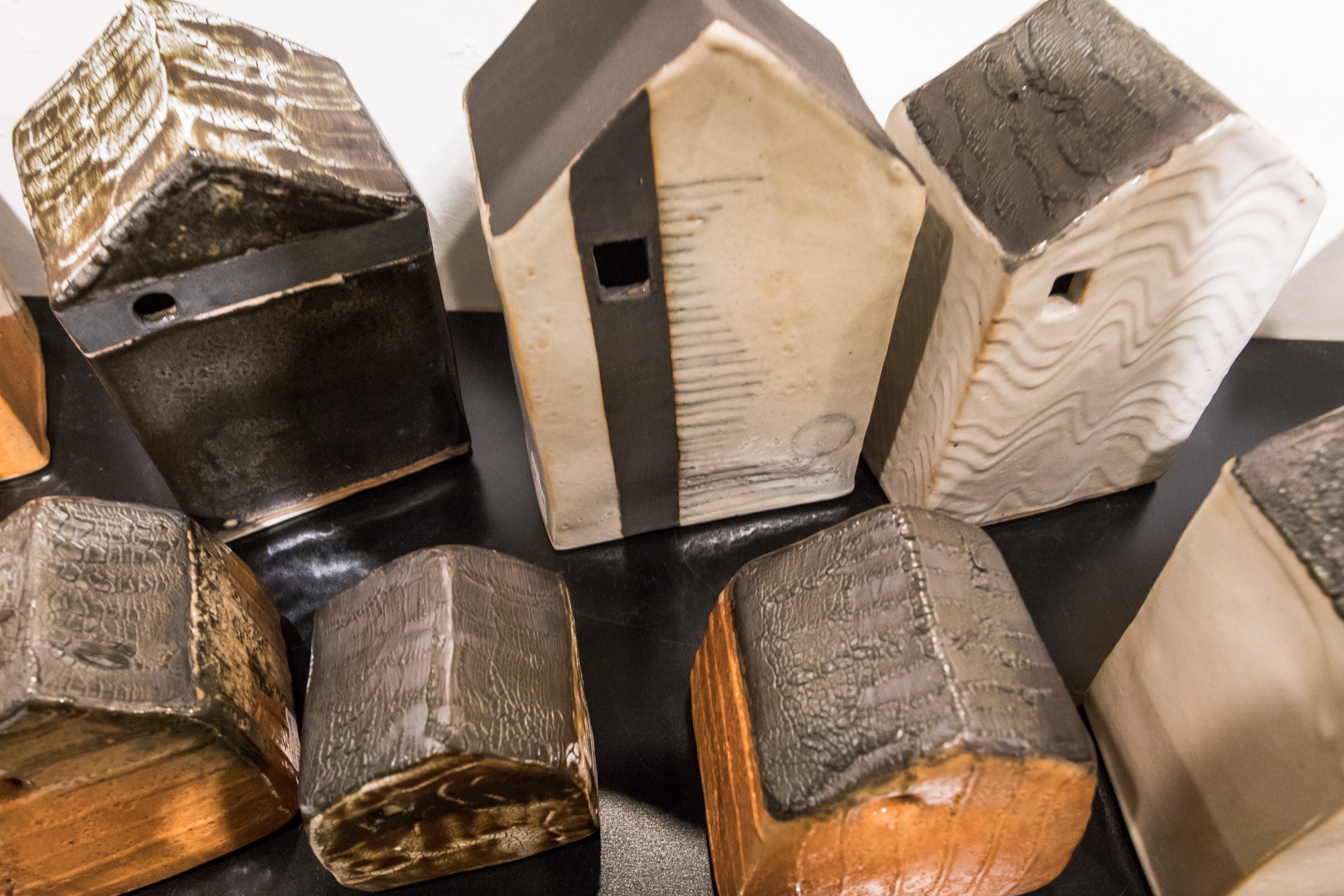 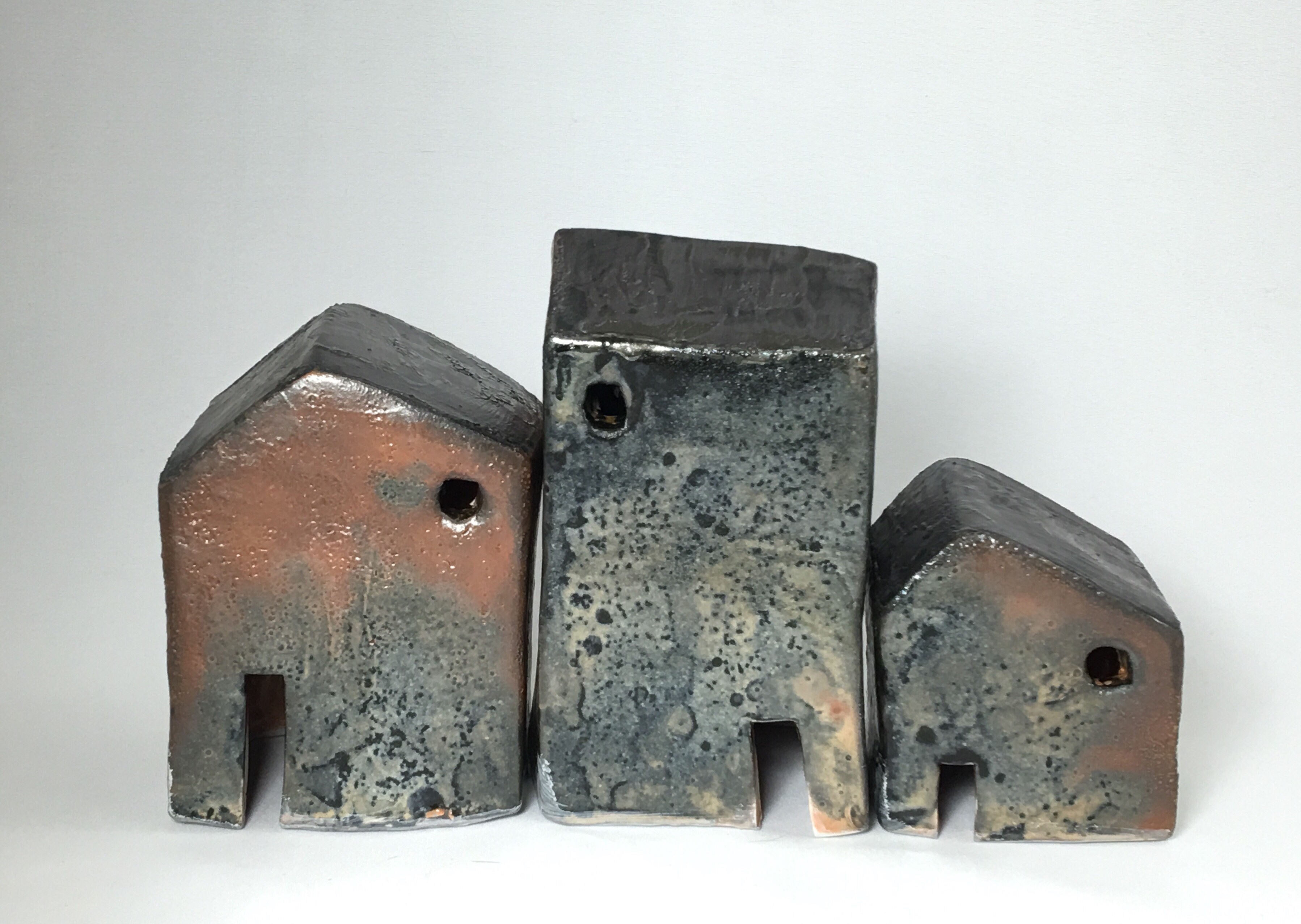 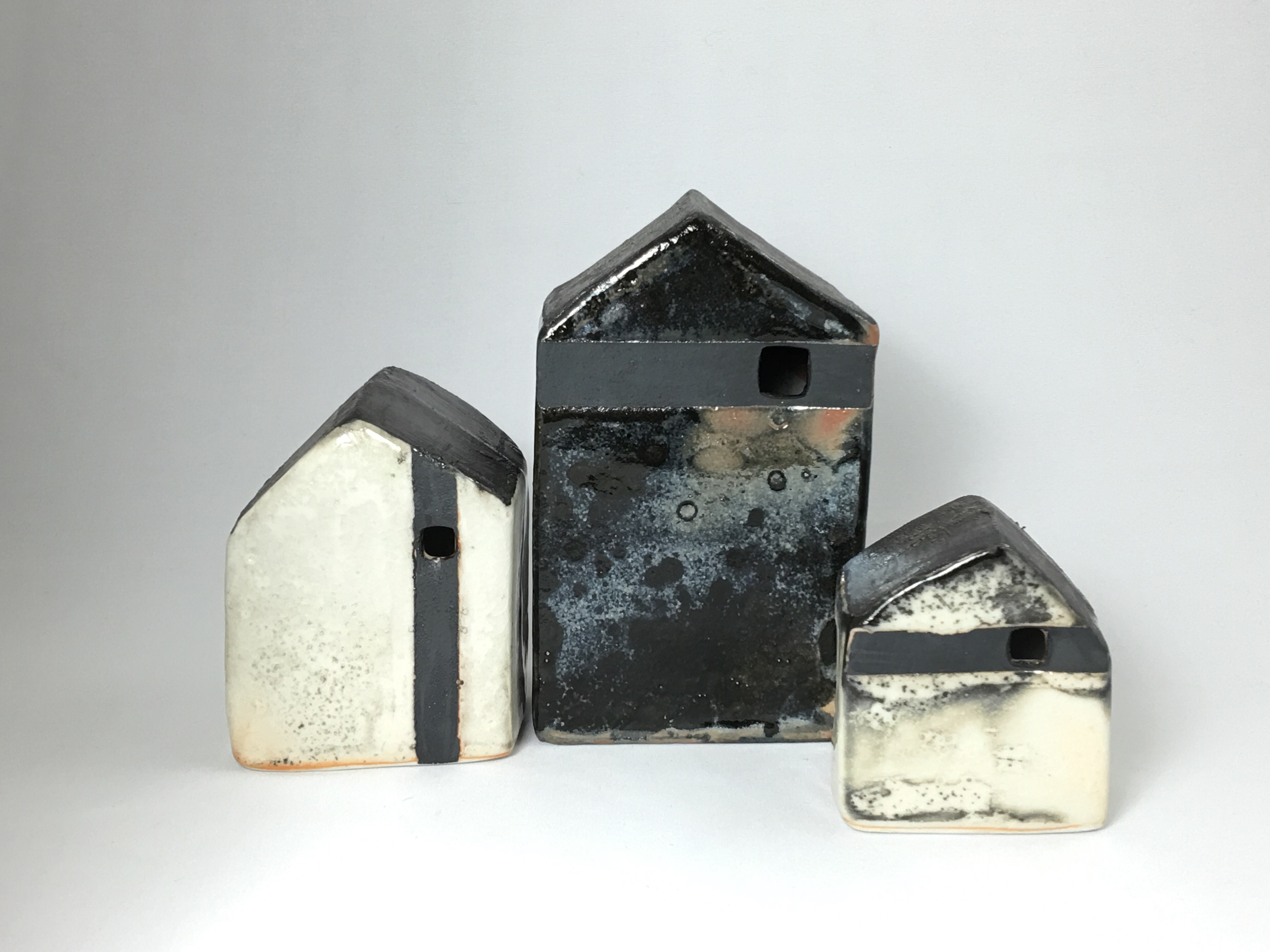 It was late in December, the sky turned to snow

All round the day was going down slow

I felt the beat of my mind go

Buy me a ticket on the last train home tonight

Well I’m not the kind to live in the past

The years run too short and the days too fast

There’s something back here that you left behind

Buy me a ticket on the last train home tonight

Hear the echoes and feel yourself starting to turn

Don’t know why you should feel

That there’s something to learn

It’s just a game that you play

Well the picture is changing

Now you’re part of a crowd

They’re laughing at something

And the music’s loud

A girl comes towards you

You once used to know

You reach out your hand

But you’re all alone, in those

Have a wonderful day everyone. Cheers.