How are you?  In West Michigan, we had quite a winter storm during the two holidays.  It’s now mid January and strangely mild.  I would rather have snow than rain.  But, my fingers and toes are so much more comfortable with 39 to 42 degrees than 20 degrees.  Most January’s I don’t work in my studio. I get caught up on bookkeeping and make plans for the coming year.  With the mild weather, I have been in the studio.  I plan to do a glaze firing next week.

I have ideas for new large platters, my little houses, beach mugs (of course) and more for 2023.  I have been dreaming of ceramic projects.  It must mean that I am excited about the possibilities regarding these ideas. (Do you dream?  I remember my dreams each morning.  I have strange dreams that combine people who have passed on with those who are currently in my life.  Sometimes, I dream combining people in various parts of my life in strange ways.  Lately, I have been dreaming of my little houses. So, I am going to start making them again. Maybe ceramic pillows, too?)

Just Life and Some new recipes to try:

The gray days are making it hard for me to be motivated to get exercise.  Are you having a similar problem?  I had some lab work done and the results show that my cholesterol (the bad kind) is up a bit from a year ago.  Sooooo, that means I am getting back into the gym.  Plus, taking cheese out of my diet.  No more excuses.  What are you doing to make sure you stay healthy?  I am committing to gym three times a week; my home elliptical other days; walking Leo, of course; and yoga three times a week. Hopefully, starting pickle ball again.  It is fun. 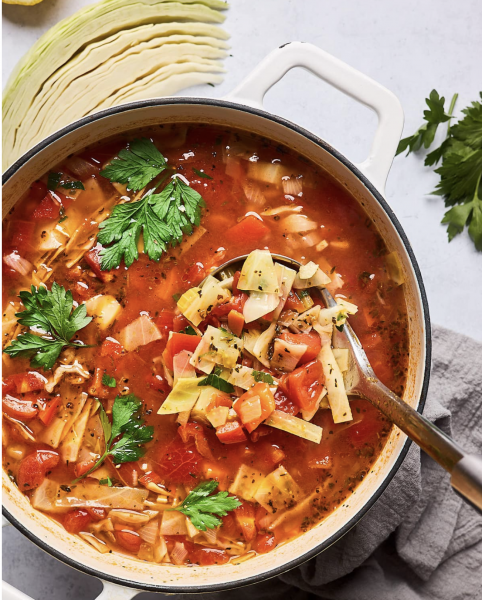 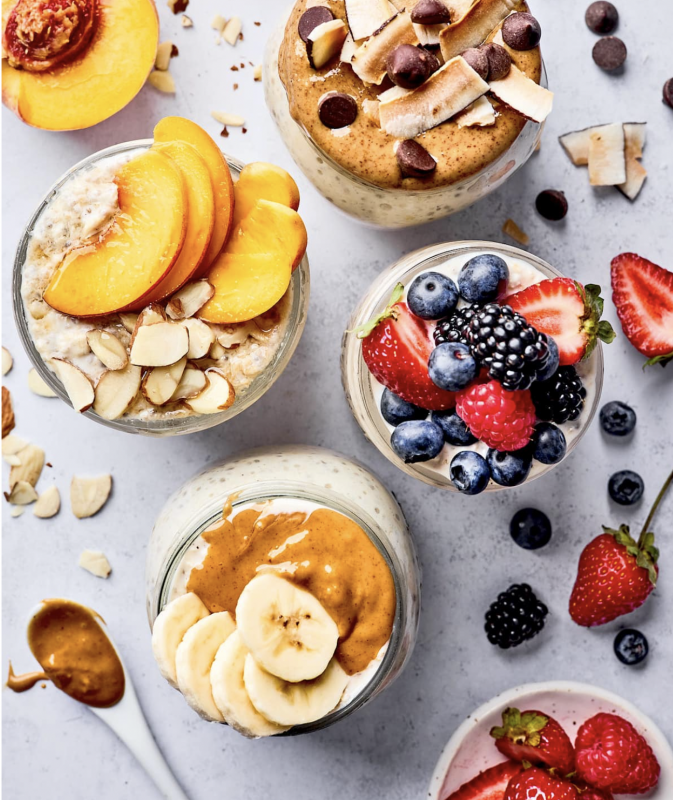 Can you tell I am cold? Several yummy soup recipes:

Last week, we headed to Detroit.  We had tickets to the VanGogh exhibit at the Detroit Institute of Art.  There is a few days left to go see it.  The DIA is always worth a visit.  If you can’t get there, head over to C2C Gallery’s instagram account to see images.  We also checked out Belle Isle, The Heidelberg Project, and the Motown Museum.  The Motown is expanding in a big way.  They have raised $5 million dollars to purchase 5 houses and build a museum behind the houses.  The houses have history with the Detroit music industry.  It should re-open Summer 2024. Obviously, Pewabic Pottery was on my list.  I was able to see their studio and gallery.  Did you know that they represent several North American ceramic artists?  I thought they only sold their pottery made on site.  I think we spent more than an hour there looking at the pots.  Plus, there was a Mark Chatterley sculpture at the entrance. Loved it all! 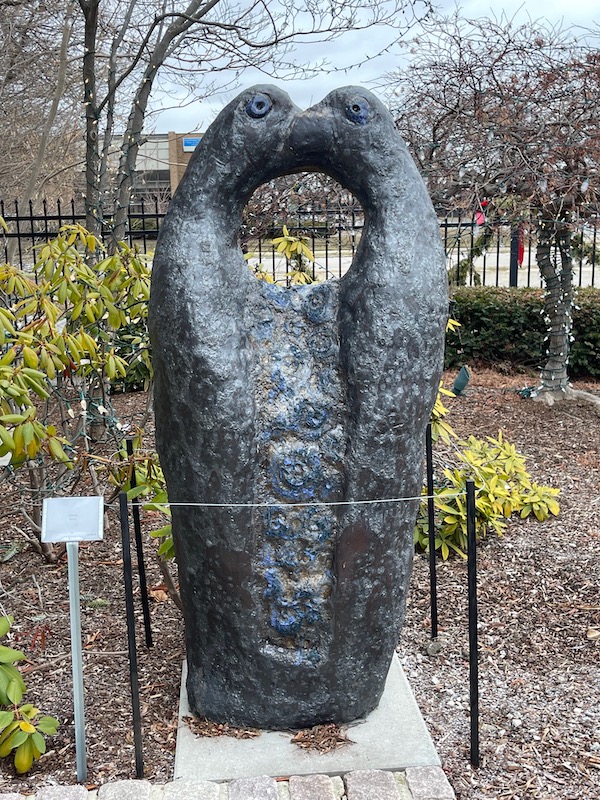 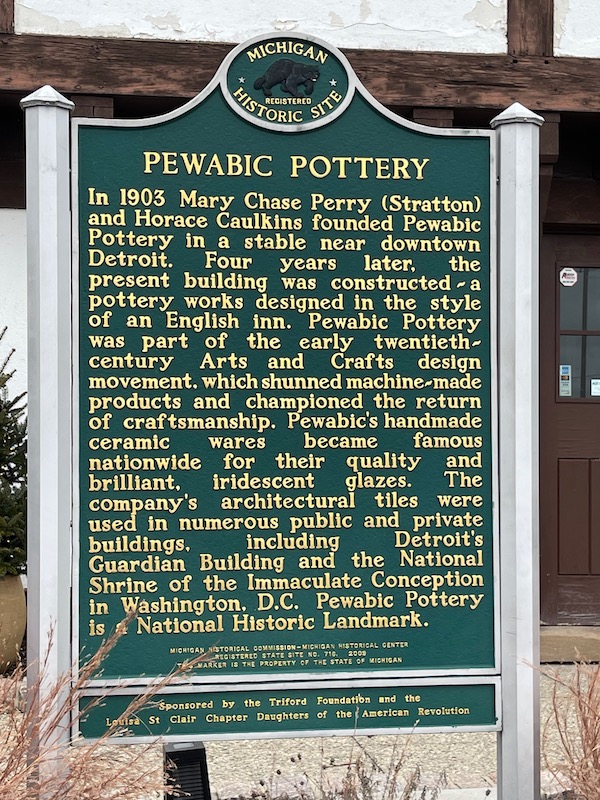 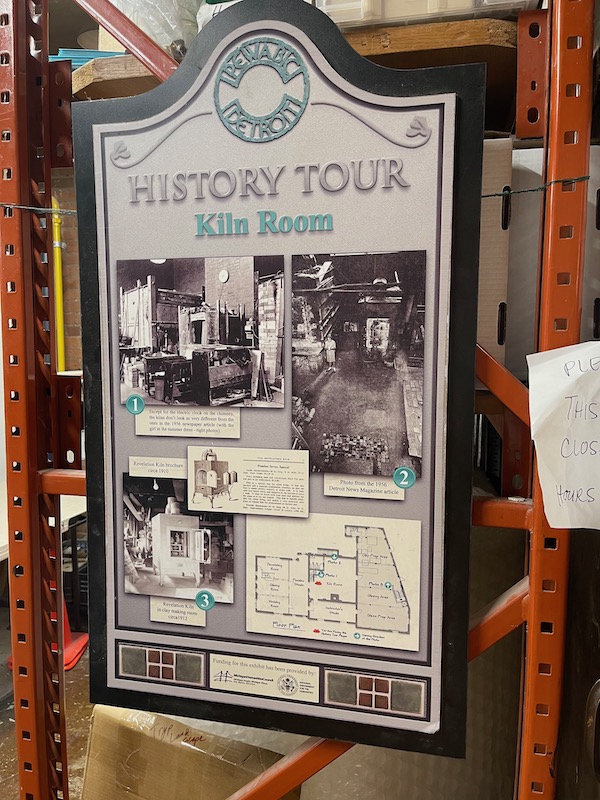 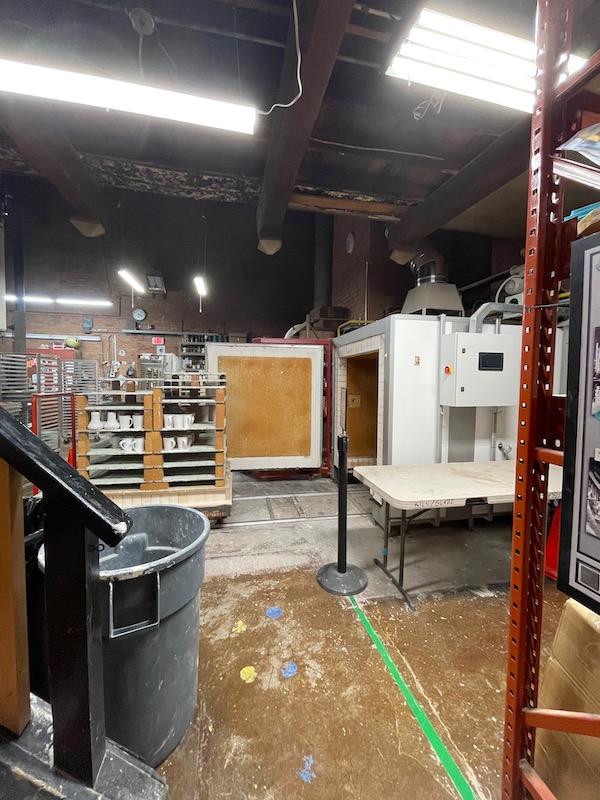 Do you know where the phrase “Dead of Winter” came from?

When the days are shortest and the temperatures are coldest, you’re right in the dead of winter. In much of the Northern Hemisphere, where winter is a time when the Earth quite literally stops growing, with most vegetation dormant, this expression from the 1600s makes perfect sense. “In the dead of,” in general, refers to any time that is silent or still, such as, “In the dead of the night.”

One of the new dictionary words, added in 2022:

“Baller” received a new definition this year, thanks to Merriam-Webster. As a new, informal slang term, “baller” describes something “excellent, exciting, or extraordinary,” especially relating to a lavish lifestyle, as in, “It was clear from his frequent trips on his private jet that the actor lived a baller lifestyle.” “Baller” was first recorded with this use in 2003, but its oldest usage, which denotes an athlete that plays a sport involving a ball, has been around since 1586.

And that’s all I have for this week.  Take good care,