Do you make New Year’s resolutions? I don’t usually but I do think about what I did last year and what I would like to accomplish this coming year. I have a written marketing plan for my business. Not my personal life. I probably should do that. Its a big probably. Quinn McDonald, QuinnCreative, wrote today and included a poem that resonated with me. I hope it does with you also. 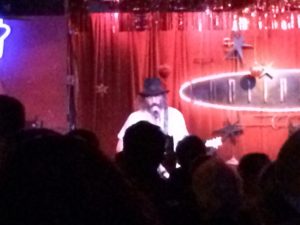 One day you finally knew

what you had to do, and began,

though the voices around you

though the whole house

and you felt the old tug

But you didn’t stop.

You knew what you had to do,

though the wind pried

with its stiff fingers

at the very foundations,

It was already late

enough, and a wild night,

and the road full of fallen

But little by little,

as you left their voices behind,

the stars began to burn

through the sheets of clouds,

and there was a new voice

recognized as your own,

that kept you company

as you strode deeper and deeper

the only thing you could do—

the only life you could save. 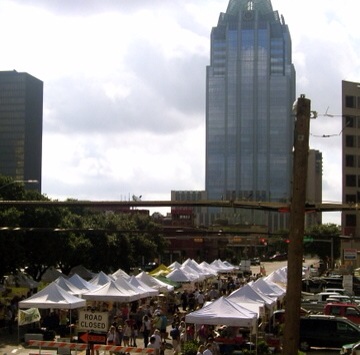 Off on another adventure today, Austin Farmer’s Market, Chicken Shit Bingo with Dale Watson, musician, and possibly the Historical Museum. We will make a nice dinner with friends and maybe more music. It has been a great vacation.